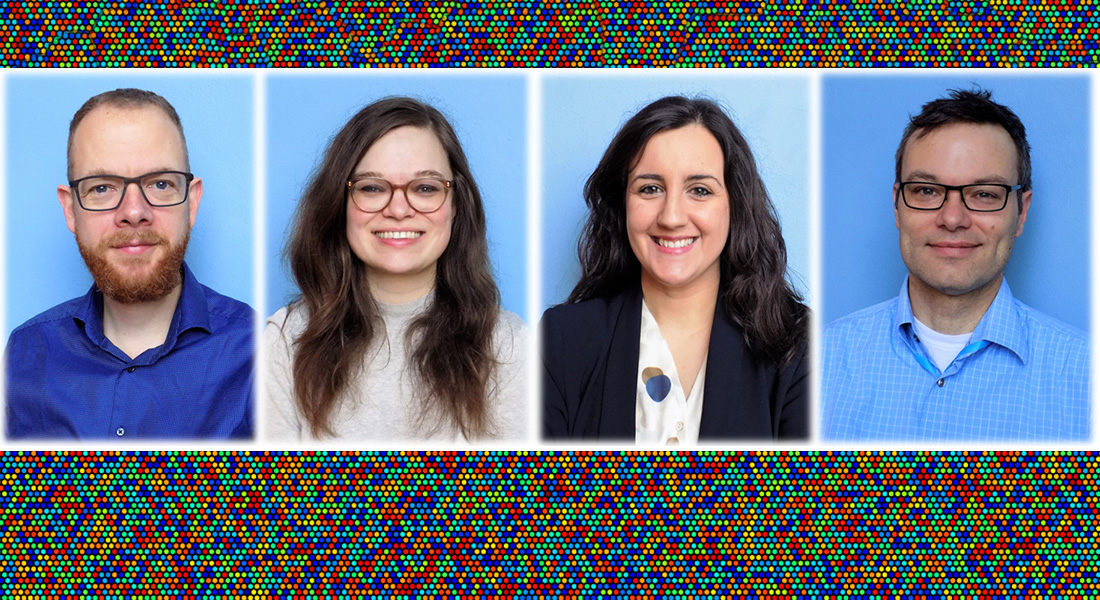 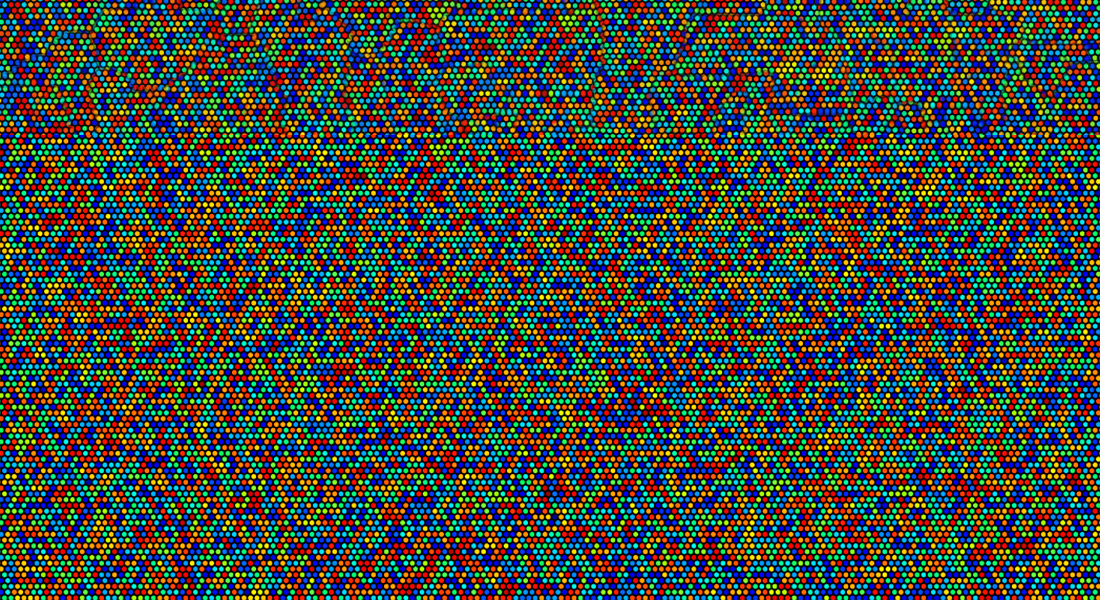 We identify key reactions for a future renewable society. The central hypothesis for CHEAC is that ideal catalysts for this type of chemistry will be High Entropy Alloys.

CHEAC is a Center of Excellence funded by the Danish National Research Foundation.

CHEAC targets electrochemical reactions for the production of renewable and high-value chemicals where the reaction energy is provided by electricity, thus paving the way for a greener society.

Catalysis is the key for the future transition towards renewable chemicals and fuels.

Present day chemical production is based on oil and natural gas, and renewable chemicals and fuels cannot be efficiently catalyzed with existing materials. There is a need for discovery of new catalytic chemistry and catalyst materials. This is the grand challenge!

The successes in implementing wind turbines and solar cells have shown that renewable energy is already an economically viable solution for generating electricity. Going forward, it will become increasingly more attractive to electrify the production of chemicals which holds several advantages e.g. chemicals can be produced using safe, cheap, environmentally friendly and abundant reactants and the products can be provided on demand at the place where they are needed, reducing expensive and hazardous transport of chemicals.
Center for High Entropy Alloy Catalysis (CHEAC) targets electrochemical reactions where the reaction energy is provided by electricity, thus paving the way for a greener society.

We identify key reactions for a future renewable society, with the common theme that both oxygen and carbon chemistry must be catalyzed simultaneously; something that challenges today’s catalysts. The central hypothesis for CHEAC is that ideal catalysts for this type of chemistry will be High Entropy Alloys (HEAs).

HEAs consist of 5 or more different elements, whose atomic positions in the crystal are determined by the entropy effect and therefore mixed randomly. As consequence, the active surface consists of millions of different possible atomic arrangements.

In catalysis, the scientific challenge is to control the active surface at the atomic scale. The conventional strategy is to microscopically control the specific structure of a uniform surface. This makes it challenging to bi-functionally catalyze both oxygen and carbon chemistry.

We propose a completely new approach to discovering catalytic materials. The key strategy is to span a range of catalytic activities on a single HEA surface. The random atomic arrangement in a HEA ensures that some surface sites will have exactly the optimal bi-functional properties, which can overcome the limitations of the uniform structures found in today’s catalysts. The stoichiometry of the HEA changes the likelihood of these different sites to occur, thus by controlling the ratio of the different elements in the HEA it is possible to tune the number of the most active sites and thereby also tune the catalytic activity. The activity is therefore controlled by probability rather than microscopically.

This is a change of paradigm and opens a new field offering a statistical approach to catalyst discovery and design.

The research at CHEAC is based on collaboration between four disciplines each with its own PI/co-PI: